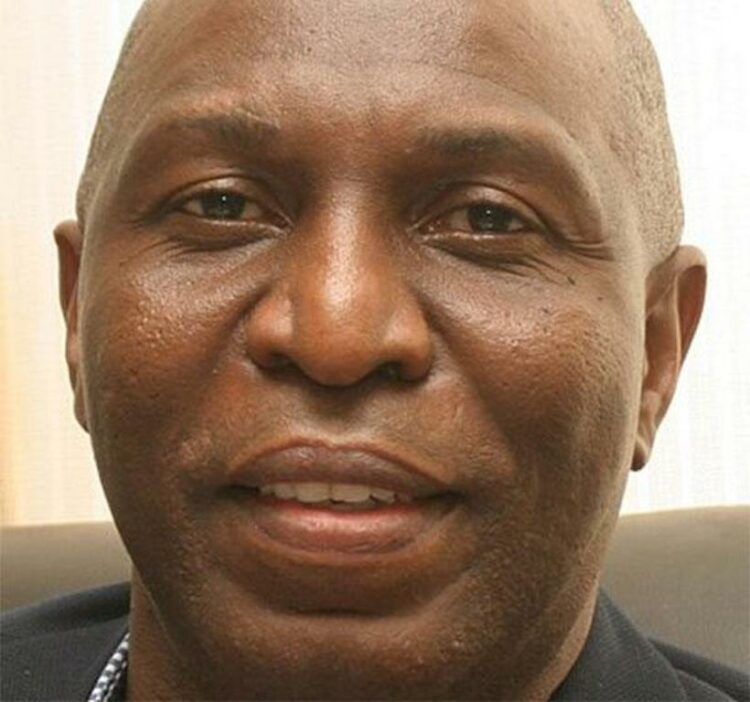 Sam Omatseye finished Peter Obi, and dressed him in a bishop’s robe the day Shettima had his ascension ritual. But Omatseye forgot to remove the price tag. Maybe it was intentional. Maybe he wanted to be caught. Or maybe, just maybe, he wanted to embarrass his warlords in Daura. We think Daura because Omatseye would dare not embarrass the Jagaban of scented offal.

Sam Omatseye finished Peter Obi in his piece titled “Obi-tuary.” Like a crocodile girl, I wept for Obi-dient disciples. I am sure they will spend the next 40 days and 40 nights gnashing their yellow teeth held together by customised toy braces. But what he did to the Biafrans in the same column made me wonder if nobody has ever hugged Sam Omatseye and told him that his story of Biafra is valid, and as such, he should not lose touch with his scented offal.

I love the poetry of Sam Omatseye. It is his prose that I have a problem with. Any writer can easily lie in prose made of winding paragraphs. But no writer has been able to lie successfully in floating unknown poetry. I don’t know why. But I think it must have something to do with the form. Worrying about meters, mining for rhyme, stopping for stanza, rolling tongues for rhythm, posturing for personification, licking lips in lyric, alleging in allegory, mutating in imagery, altering reality in alliteration, smiling for simile, metamorphosising in the alter metaphor, signing for syntax, fishing for onomatopoeia, high-fiving hyperbole, the poet always forgets to lie.

Sam Omatseye finished Peter Obi kpatakpata. He exposed Obi’s Apapa nyash in the marketplace. What everyone saw wasn’t pleasant – dried poop, expired blood pointing at untreated hemorrhoids. But if he had gone too close and wiped his glass clear of Bola Tinubu’s saliva, he would have seen the ghost popping out of the veins leading to the most sensitive part of the fowl’s anus. But he missed it. And by missing it, he got himself arrested for clapping while the people who did the dancing had gone home.

In poetry, people who hardly talk gossip about Awolowo, Jesus and all other saviours out there in the fast-expanding…

X
Sam Omatseye: Viciously ‘Dis-Obidient’!OpinionProfessor Okey Ndibe is a great intellectual I hold in high esteem. We had communicated in the distant past via email. He happens to hail from Anambra…