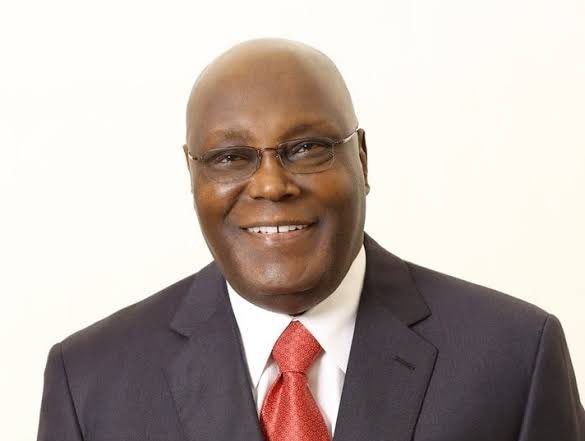 Right now the battle for Nigeria’s presidency in 2023 is seriously raging on Twitter with supporters of the dominant aspirants trying to outsmart one another.

While Peter Obi appears to be dominating the Twitter space, with a vociferous supporters, does he have the highest followers?

Below are verified Nigeria’s presidential candidates with highest twitter followership as at 2 August, 2022.

The Peoples Democratic Party’s (PDP) Presidential candidate, Atiku Abubakar has the highest number of followers on Twitter. The former Vice President is being followed by 4.4 million people on Twitter.

Atiku joined Twitter in August 2010 and has been able to amass huge followership base than any of the presidential candidates.

He is gunning to become Nigeria’s president in 2023 after two failed attempt in 2007 and 2019. This is the last time for the 74-year-old man to be president. He is the oldest among the aspirants.

Twitter battle: Who has highest followers among Tinubu, Obi, Atiku, others?