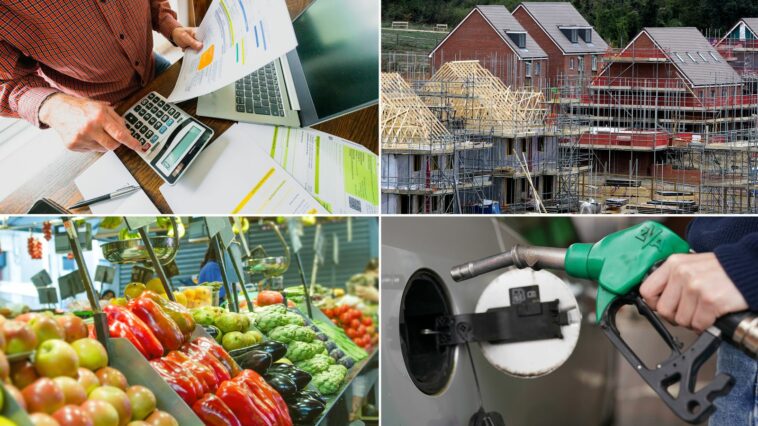 The Bank of England pushes interest rates up by half a percentage point – the sixth rise since December and the biggest rise since 1995.

The UK economy will be plunged into recession for more than a year this autumn as rising energy prices push inflation above 13%, the Bank of England has warned.

In a bleak outlook for consumers and business, the bank forecast five quarters of economic contraction and a 5% fall in real-terms living standards, and increased interest rates by 0.5 percentage points, the largest single rise in 27 years.

The bank’s Monetary Policy Committee voted 8-1 to increase the base rate to 1.75%, an attempt to prevent the inflationary impact of soaring energy prices being compounded by domestic price and wage pressures.

The interest rate increase will add around £650 to annual repayments for those with an average tracker mortgage. The increase in monthly tracker repayments for homeowners since rates began rising from a low of 0.1% last December is around £170.

The savage inflation rate, the highest since September 1980, is being driven by the rising cost of wholesale gas on international markets, which has doubled since May and is on course to treble domestic energy bills.

The bank believes that the domestic energy price cap will reach £3,500 per household in October, prompting inflation to peak at 13.3% in the fourth quarter of this year and remain above 10% until the middle of next year. It’s forecast to fall back marginally to 9.5% in the third quarter and 5.5% by the end of the 2023.

The domestic energy price cap is expected to increase again when regulator Ofgem reviews the figure in January, but the MPC believes the inflationary impact will be offset by falls in other areas. It says goods price inflation may have peaked, and commodity prices are already beginning to fall back.

UK economy to be in recession for more than a year, Bank of England warns as it hikes rates