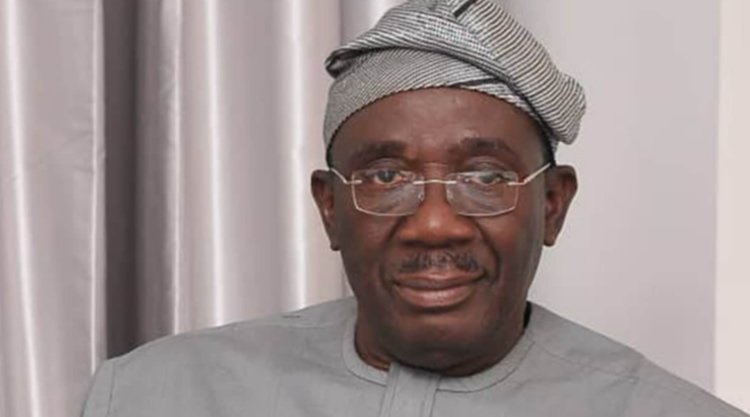 
The Senator representing Osun East and Vice Chairman, Senate Committee on Customs and Excise, Francis Fadahunsi, has said that opposition parties in the upper chamber of the National Assembly, have made up their minds to sack the President of the Senate, Ahmad Lawan, if he made any attempt to frustrate the sacking process against the President, General Muhammadu Buhari (retd.), next month.

Fadahunsi, in an interview with journalists in Abuja on Wednesday, said majority of the senators across political party lines had already passed a vote of no confidence on Buhari because of his administration’s inability to address the worsening security situation in the country.

He expressed doubts about the President’s ability to tackle the security challenges currently facing the country in six weeks since he couldn’t do so for seven years.

He said, “We have been talking and giving suggestions on how we could end the insecurity challenges facing the country…