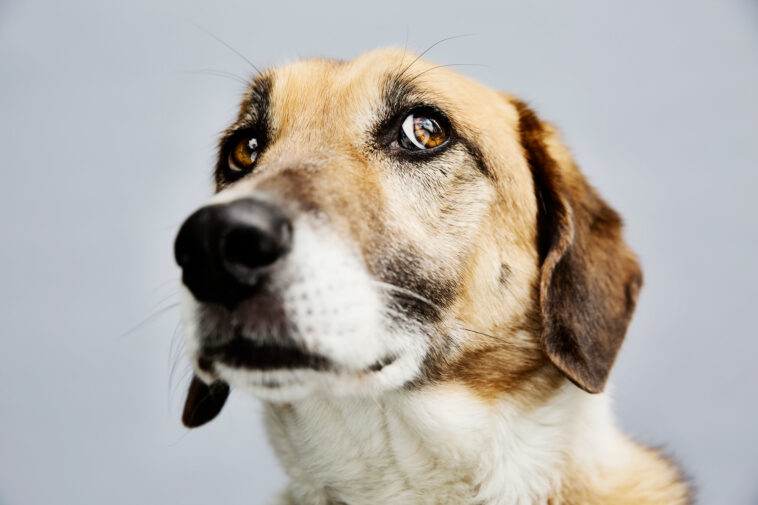 We’re still learning which animals can contract monkeypox, but experts say the chances you can give your dog or cat the virus are slim.

As cases of monkeypox in the US grow, it isn’t totally unreasonable to wonder what risks, if any, our furry friends face as they hunker down at home with their infected owners.

The bad news: We don’t know if dogs or cats can get monkeypox from people, according to the CDC. It is possible, however, that humans can spread the virus to animals in general via petting, cuddling, sharing sleeping areas and food, and kissing.

Dogs and cats can contract other orthopoxviruses, such as the vaccinia virus, which is used in the smallpox/monkeypox vaccines, but this isn’t a concern at the moment.

It’s also unknown if less conventional pets like gerbils, guinea pigs, and hamsters can become infected with the virus. The CDC says domestic adult rabbits can “possibly” be infected, as well as mice and rats. Chinchillas and hedgehogs, other less popular pets, can catch monkeypox.

Monkeypox is not endemic in the US, meaning it doesn’t naturally circulate in animals such as rodents like it does in Africa, where the virus occasionally jumps to humans who are bitten or scratched by them.

So far there are no confirmed reports of sick people transmitting monkeypox to animals, the agency says. The last time pets caught monkeypox in the US was in 2003 when domesticated prairie dogs were housed with imported rats and dormice that had the virus; about 70 people got sick in the Midwestern US as a result.

The American Veterinary Medical Association also says the chances you give your pet monkeypox are “extremely low.”

“There is no evidence to date at all that dogs and cats are susceptible to contracting monkeypox or could even serve as a reservoir,” said Dr. Katherine Quesenberry, chief medical officer at the Schwarzman Animal Medical Center in New York. “That doesn’t mean that the risk is zero, but it just is very unlikely that that would happen.”

And no, your pet cannot get monkeypox while out on a walk or stroll through the park, according to Carlos Romero, a professor emeritus in the department of infectious disease and immunology at the University of Florida College of Veterinary Medicine.

“The information we have on what monkeypox does to pets in this country is not there,” Romero said. “It’s a big question mark but it’s a cause of concern, and potentially it is possible because of what we have seen in the past with other species.”

What to do with your pets if you get monkeypox

To err on the side of caution, people with monkeypox should avoid contact with pets, as well as wildlife, to prevent spreading the virus, the CDC and experts we spoke to said. You should also keep them away from any of your bandages or body fluids if you have monkeypox.

If you are the only one available to care…

Back to Top
Close
X
More than 50% of Brits don't know where the vagina is, survey finds…HealthLess than half of adults in the UK can correctly label the female anatomy, a study has found.The research shows that only one in ten people were taugh…

What to know about Monkeypox risk for dogs (or cats)