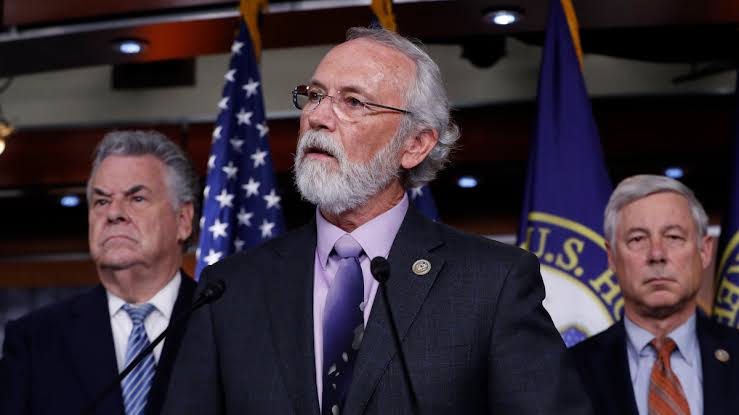 Rep. Dan Newhouse, one of the 10 Republican lawmakers who voted to impeach Donald Trump after the Jan. 6, 2021, attack on the U.S. Capitol, has advanced to the general election, surviving a challenge from a candidate backed by the former president.

Meanwhile, in the neighboring 3rd District, Rep. Jaime Herrera Beutler (R) was in a tight contest with Joe Kent, a Trump-endorsed veteran who has called people arrested in the Jan. 6 investigation “political prisoners.”

Under Washington state’s nonpartisan primary system, all candidates are listed on the same primary ballot, regardless of party, and the top two finishers advance to the general election. While somewhat unique in their format, the primaries in Washington state served as the latest test of the ability of Republicans who have opposed Trump to survive his efforts to unseat them.

Back to Top
Close
X
“Privately, I see a lot of donors being very nervous"…Political LandscapeNBC NewsInterviews with more than a dozen Democratic insiders paint a picture of a donor class that faces a conundrum with Biden. Some feel they’re no…