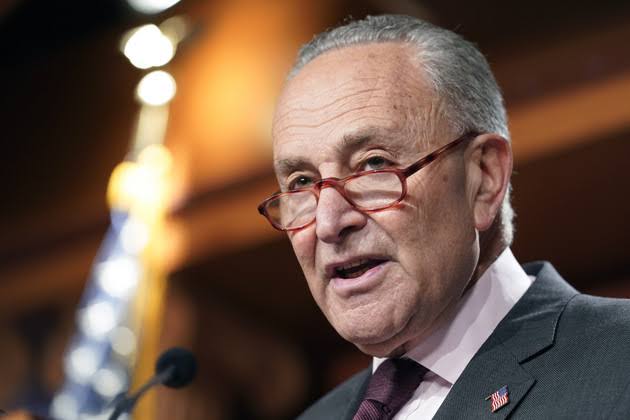 Democrats’ plan to control drug prices for 180 million Americans with private health insurance has suffered yet another setback.

The Senate parliamentarian ruled Saturday that a core piece of the party’s plan can’t pass the chamber with fewer than 60 votes, following arguments from both parties last week.

Albeit a blow to the majority party, which had hoped to campaign this fall on lowering drug prices for all Americans, the nonpartisan parliamentarian’s vetting means the core of the plan Democrats are trying to steer past the GOP filibuster is finally cleared for floor debate, more than a year after they began crafting the far more sweeping version once called Build Back Better.

Yet the plan will now move forward without a provision that would have penalized drugmakers for hiking costs faster than inflation in private insurance plans as well as Medicare.

Back to Top
Close
X
Faulty landing gear forces Ibom air aircraft to disembark 128 passengers at cargo apron…Latest NewsThe Will NigeriaThere was panic amongst the 128 air passengers who boarded Ibom Air Aircraft from Abuja to Lagos on Saturday, as the aircraft was forc…