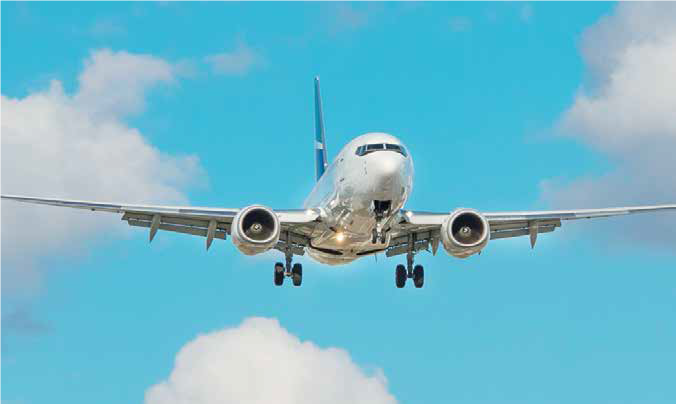 There was panic amongst the 128 air passengers who boarded Ibom Air Aircraft from Abuja to Lagos on Saturday, as the aircraft was forced to disembark all the passengers at the cargo apron of Murtala Mohammed International Airport (MMIA), due to faulty landing gear.

A passenger, who spoke to THEWILL stated that she was afraid when the aircraft taxied to the cargo apron instead of the usual domestic terminal, where they were supposed to have been disembarked.

The passenger, who spoke on condition of anonymity, alleged that the aircraft may have suffered hydraulic failure to its landing gear.

According to the source, the aircraft departed Abuja to Lagos at 10:30 am, but malfunctioned before the conclusion of the flight.

The passenger further hinted that the aircraft…

Back to Top
Close
X
ASUU Strike: I now sell potatoes, says UniUyo Lecturer…Latest NewsDaily TrustChristiana Pam, a lecturer at the University of Uyo, Akwa Ibom State, says to survive the ongoing strike of the Academic Staff Union of Uni…