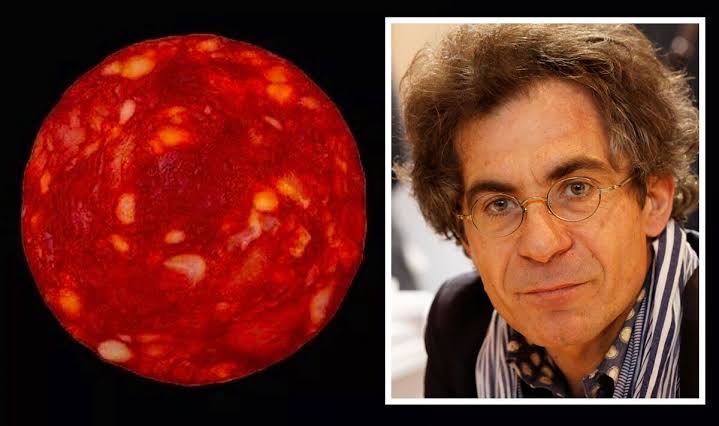 “This level of detail … a new world is revealed every day”, he enthused in the tweet, sent to more than 90,000 followers on Monday.

However, Professor Klein has now admitted that the glowing celestial body shown was in fact nothing more than a slice of Spanish chorizo sausage.

Apologising for what he described as “a scientist’s joke”, he said his aim had been to remind people to “be wary of arguments from people in positions of authority”.

“I come to present my apologies to those who may have been shocked by my prank, which had nothing original about it,” he tweeted.

X
Scientist admits 'space telescope image' was actually a slice of chorizo…ScienceA French scientist has apologized after tweeting a photo of a slice of chorizo, claiming it was an image of a distant star taken by the James Webb Spa…