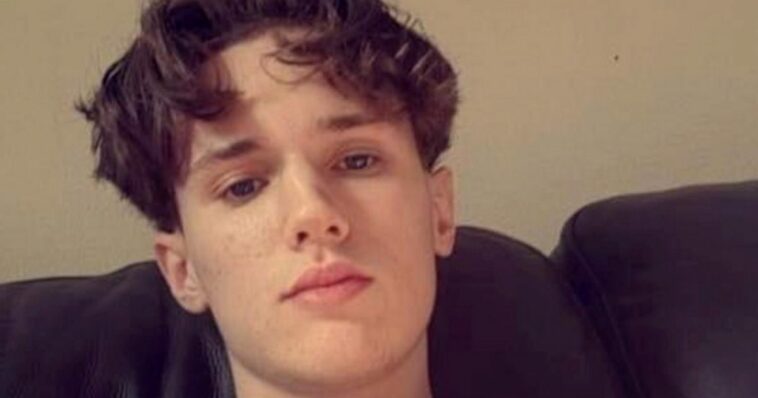 Ten teenagers have been sentenced to life terms and jailed for at least 124 years after murdering an 18-year-old as he walked home from a funfair.

Jack Woodley was fatally stabbed after being “surrounded” by a gang of youths who chased him down an alleyway in Houghton le Spring, Sunderland, last year.

He was punched, kicked, stamped on, and stabbed with a 25cm “Rambo style” knife during the attack on October 16, a jury was told.

Back to Top
Close
X
‘I feel ashamed and I’m so sorry’: Washington man apologizes as he is sentenced for arranging to mol…Crime SceneThe Mercury NewsA Washington man who went by “pervyguy40” online has been sentenced to nine years and seven months in federal prison following his arr…