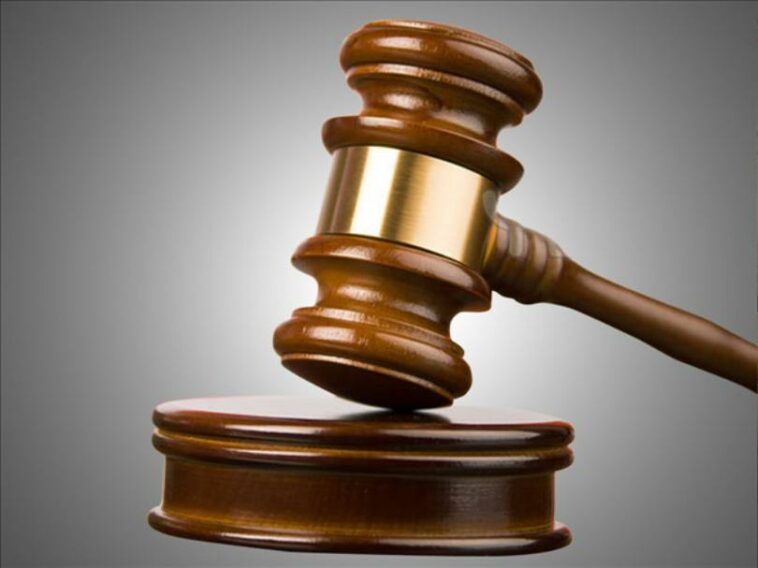 A Washington man who went by “pervyguy40” online has been sentenced to nine years and seven months in federal prison following his arrest in an undercover sting designed to target would-be child molesters, court records show.

Prosecutors say David booked a flight from Tacoma, Wash., to the Bay Area after arranging to molest the purported children of an undercover officer posing as a 31-year-old San Francisco woman. David allegedly talked about how he was interested in incest and wanted to “teach” sexual things to the woman’s 7-year-old son and 9-year-old daughter, writing graphic descriptions that included various lewd acts and a desire to molest them into their teens, according to court records.

Assistant Federal Public Defender Gabriela Bischoff, who represented David, wrote in a sentencing memo that he now accepts both the seriousness of his crimes and the need for a lengthy prison term.

“Sitting here in the jail for the past 18 months, going through the discovery, reading about the images I sent, reading the words I said, repulses me,” Bischoff quoted David as saying. “I can’t believe I said these vulgar disgusting things or had these thoughts … I know that is not who I truly am … I feel ashamed and I’m so sorry.”

Prosecutors say that David told the undercover officer that he also possessed child pornography, which he said he traded for online. During their talks, David allegedly sent the officer several videos depicting prepubescent children being sexually abused and talked about molesting his own children. When the officer asked David for video proof that he had molested children, David allegedly balked.

“I’m not that brave to put myself out there. Already nervous sending you these,” he told the officer, according to the criminal complaint…

Back to Top
Close
X
Gang of 10 teens jailed for 124 years after teen murdered with 'Rambo' knife…Crime SceneThe 10 attackers of an 18-year-old who died after being stabbed have today all been jailed for life.Jack Woodley was walking home from a fun…

‘I feel ashamed and I’m so sorry’: Washington man apologizes as he is sentenced for arranging to molest Bay Area undercover cop’s kids