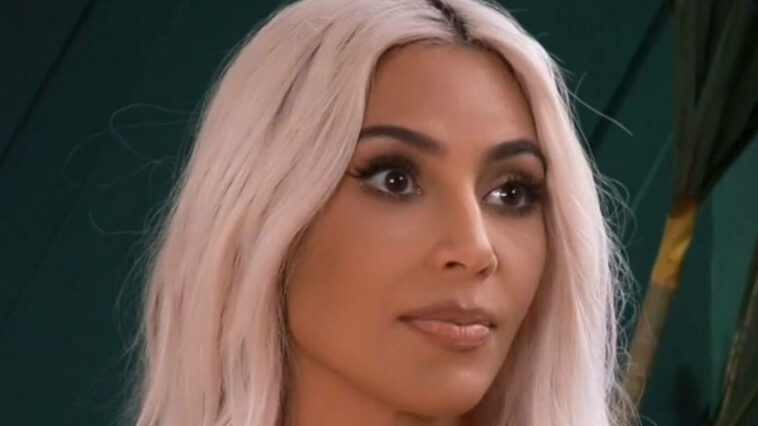 KIM Kardashian’s fans think they’ve spotted another clue that she might have split from Pete Davidson and reunited with Kanye West.

The comedian was in character, wearing a white tank and had a black eye.

Fans shared the intimate shots on Reddit and speculated that he looked “single” in them.

One user posted: “Pete too carefree and happy here. That man just glad he doesn’t have to spray tan himself anymore.”

Another added: “He looks single as hell.”

Kim and Pete have sparked split rumors over the last few weeks during their time apart.

Pete is currently in Australia on the Cairns set of David Michôd’s 2023 comedy, Wizards!

Kim, meanwhile, has been hard at work filming the second season of her Hulu reality show – which is premiering September 22.

Amid the uncertainty surrounding Kim’s relationship with Pete, fans have become convinced that she is back with her ex Kanye West

The SKIMS founder filed for divorce from the rapper in February 2021 after nearly seven years of marriage.

However, The Kardashians star has…

Back to Top
Close
X
Kizz Daniel to report at police station for impounding dry cleaner’s bus…EntertainmentThe Lagos State Police Command has invited popular Nigerian singer, Kizz Daniel, for questioning over the seizure of a bus belonging to his dry cleane…