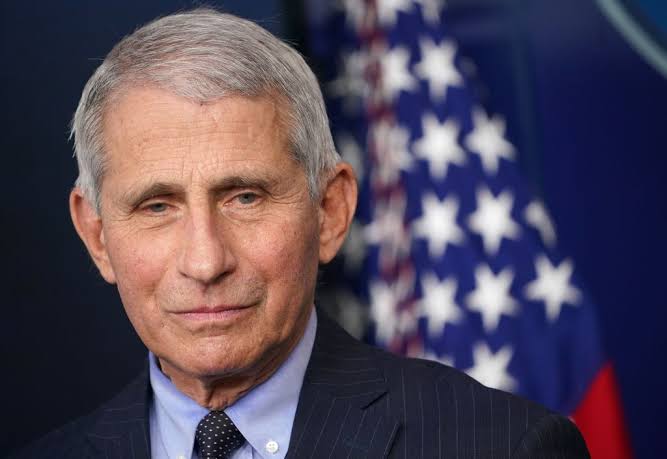 A federal judge sentenced a West Virginia man to three years in prison by for sending intimidating emails to public health chief Anthony Fauci, including threats to kill the US’s top infectious disease official over his handling of the Covid pandemic.

US district judge Paula Xinis in Greenbelt, Maryland, on Thursday sentenced Thomas Connally, 56, of Snowshoe, West Virginia, to 37 months in federal prison and another three years of supervised release after he pleaded guilty in May to a federal charge of making threats against a federal official.

In one email, Connally threatened that Fauci and his family would be “dragged into the street, beaten to death, and set on fire,” prosecutors said.

In a plea bargain, Connally admitted he sent threatening emails to Fauci, hoping to intimidate and interfere with his official duties as the National Institute of Allergy and Infectious Diseases director and to retaliate against him for his handling of the pandemic, the US attorney’s office in Maryland said in a statement.

Back to Top
Close
X
Diver PAUL DE GELDER describes the moment a shark took his arm and leg…Latest NewsOne moment I was swimming across Sydney Harbour, the next my right leg was clamped in the jaws of a 9ft bull shark. As someone who had grown up i…

X
'If I am shot, who cares?': Ukraine's elderly bikers defy cycle of v…Latest NewsThey look incongruous, but they are everywhere across Ukraine’s embattled eastern Donbas region – elderly cyclists, trundling back and forth on batter…