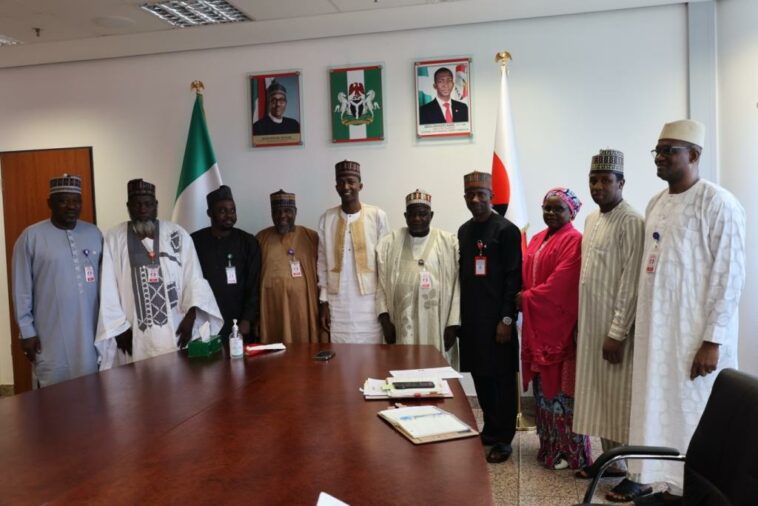 EFCC has threatened to begin a clampdown on Forex hoarders whose activities are said to be contributing to the crash in the value of naira.

The commission’s chair, Abdulrasheed Bawa, issued the threat at a meeting with representatives of Bureau de Change operators in Abuja on Friday.

According to a statement by EFCC’s spokesperson, Wilson Uwujaren, the commission has identified Kano, Lagos, Port Harcourt, Enugu and Calabar as the hotspots of dollar hoarders in Nigeria.

“Bawa who also disclosed that the commission has intelligence linking some persons and organisations to the hoarding of foreign currencies especially the United States dollars in the key commercial cities of Kano, Lagos, Port Harcourt, Enugu and Calabar, however warned those involved to desist or risk arrest as a major offensive against the speculators is underway,” the commission’s statement read in part.

Back to Top
Close
X
We cannot pay ASUU, parents should beg them to return to school: Buhari regime …Live NotesPeoples Gazette Minister of State for Labour and Employment, Festus Keyamo, has disclosed that the President Muhammadu Buhari regime has neither resou…

Naira Fall: EFCC threatens to clamp down on ‘Forex hoarders’