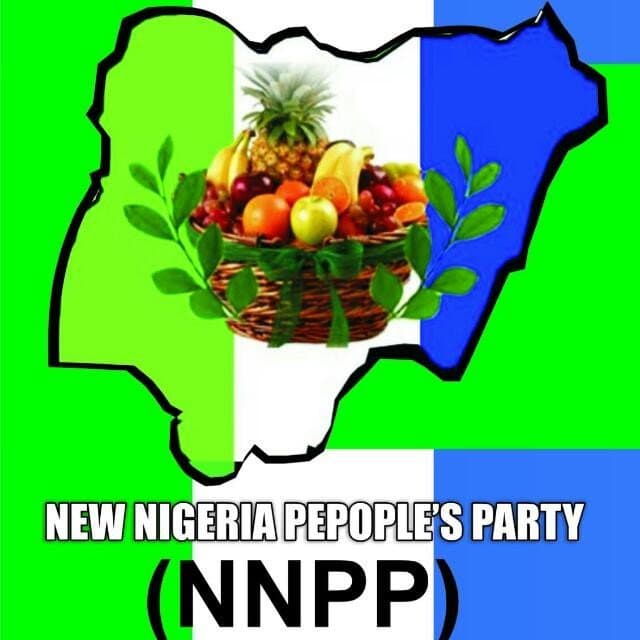 The government, through the Minister of Finance, Budget and National Planning, Zainab Ahmed, claimed that the gesture was to enable the neighbouring country purchase vehicles to defeat bandits.

Ahmed also said it was the onus of President Muhammadu Buhari to support Niger Republic which would, in turn, favour Nigeria.

But NNPP’s National Publicity Secretary, Dr Agbo Major, in a statement yesterday, argued that such a donation was a misplaced priority sequel to the plethora of problems plaguing the country.

Major warned the present administration against assuming the role of Father Christmas to other countries when Nigerians were battling with endless killings and Kidnappings.

The spokesman stressed that such humongous sum could go a long way in meeting the demand of the Academic Staff Union of Universities (ASUU), which down tools…