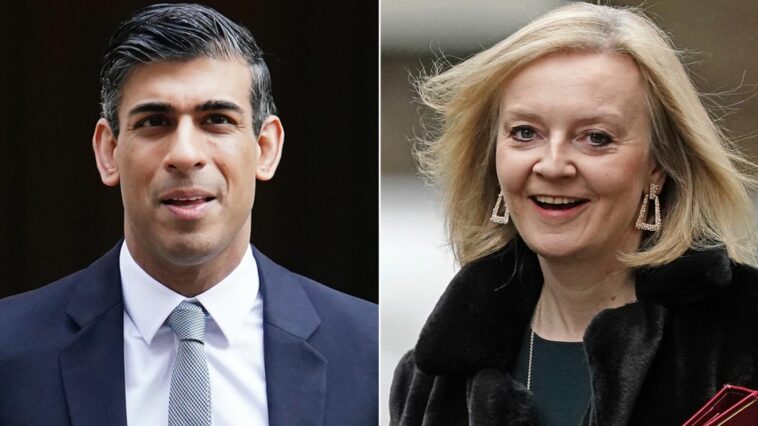 Rishi Sunak has said Nicola Sturgeon needs to be beaten rather than ignored, aiming a dig at Liz Truss who earlier this week called Scotland’s first minister an “attention seeker”.

Mr Sunak said Ms Sturgeon and her party the SNP “pose an existential threat to our cherished union”, adding: “Arguing that we should ignore them is dangerously complacent.”

“We can’t just bury our heads in the sand and pretend they aren’t there – we need to stop them in their tracks,” the former chancellor said.

“And that’s exactly what I would do as prime minister – holding the SNP to account for its failings and personally ensuring that the UK government has a laser focus on delivering for every part of our United Kingdom.”

It comes a few days after Tory leadership frontrunner Ms Truss suggested she would “ignore” Ms Sturgeon if she were to become the next leader of the Conservative Party.

Speaking at a Tory leadership hustings in…