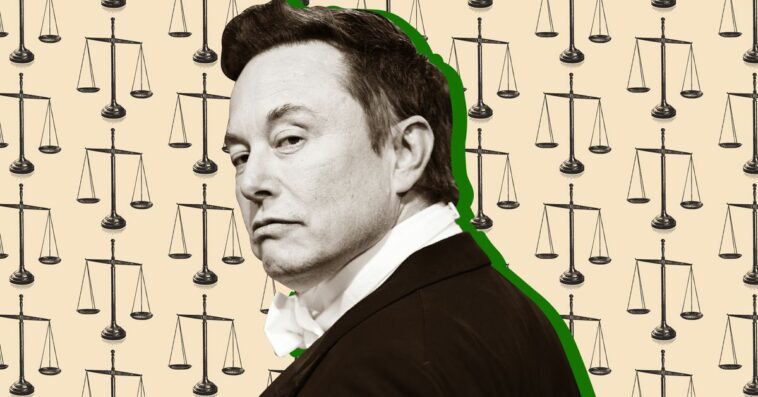 Now, you can read the entire argument Elon Musk’s lawyers are making that his latest change of heart is actually all Twitter’s fault, laid out in this 165-page document just made public by the Delaware Court of Chancery.

You know the basics of the story. Musk bought a bunch of Twitter shares. Musk agreed to take a seat on the company’s board and promised not to try to buy Twitter. Then, he changed his mind, lined up the necessary financing using some of his shares in Tesla, and eventually agreed to a $44 billion deal to buy Twitter. Then he changed his mind again and tried to exit the deal, resulting in Twitter suing the world’s richest man to force him to buy the company like he said he would.

Twitter’s lawyers are already poking around Musk’s business dealings, trying to find evidence that the switch is about something else, while now we can see the Musk side arguing that, actually, they strategically stonewalled, misrepresented, and outright bamboozled his efforts to find out how many people actually tweet.

In the latter half, it also includes the Musk team’s answers to Twitter’s lawsuit, if you want to read a very expensive argument in full.

Whether you agree with Musk’s lawyers…

Back to Top
Close
X
More EU countries are now banning Google Analytics…TechnologyTech Startups   The Italian Supervisory Authority (SA) banned the use of Google Analytics, ruling that it was non-compliant with EU data protection ru…

X
IT expert who accidentally threw his £153m Bitcoin fortune in the bin is barred …TechnologyFor a man whose wealth has, at times, outstripped that of the Queen, James Howells lives a remarkably modest life, sharing a terrace house on a busy m…