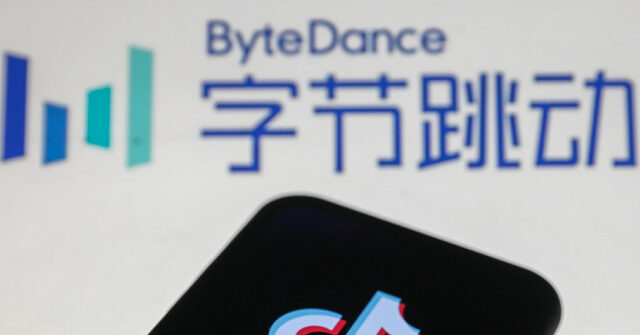 This completed an acquisition process that began in September 2021 when ByteDance’s healthcare investment subsidiary Xiaohe Health Technology bought 17 percent of Amcare. Xiaohe later bought another 13 percent. Amcare recently withdrew from the public stock exchange in Shenzhen, paving the way for the final stage of the corporate acquisition.

Back to Top
Close
X
EFCC to clamp down on forex hoardersLatest NewsPM NewsThe Executive Chairman of the Economic and Financial Crimes Commission, EFCC, Abdulrasheed Bawa on Friday met with representatives of Bureau de…