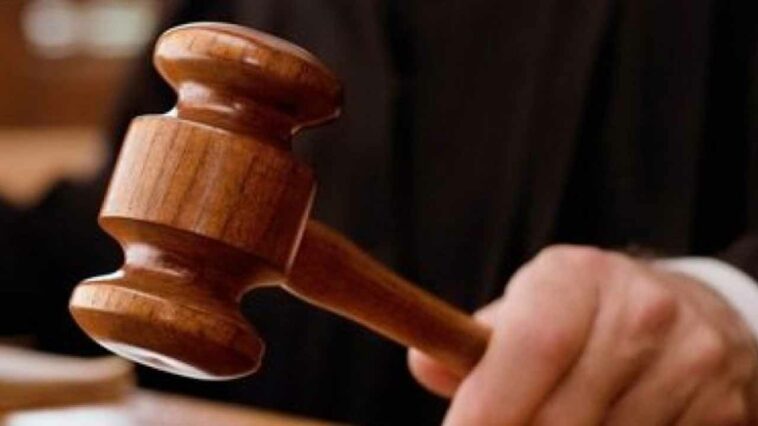 A 60- year-old woman, Adenike Okunbanjo, was on Monday docked in an Ikeja Chief Magistrates’ Court for allegedly stealing 99 pieces of iPhones worth N14.85 million.

The defendant, a businesswoman who resides at 1, Alade St., Temidire, Ibafo, Ogun State, is charged with conspiracy and theft.

The Prosecution Counsel, ASP Raji Akeem, told the court that the offence was committed on Jan. 16, 2017 at Muritala Muhammed International Airport, Lagos.

Akeem said that the iPhones were worth N14. 85 million, were shipped to Lagos from the U.S. by Mr Bolaji Ogunsanya to be delivered to someone named “Mr Azeez” in Lagos.

The prosecutor said that the consignment arrived in Lagos but got missing at the airport and all efforts to locate it failed.

Akeem said that the complainant furnished the police with the International Mobile Equipment Identity (IMEI) of all the phones.

The prosecutor also said that one of the IMEI of the phone was traced to the defendant and she was tracked and arrested.

Akeem also said that on searching her house, four of the iPhones were found.

X
Corruption responsible for smuggling in Sokoto, Kebbi, Katsina – Residents…Latest NewsSome Nigerians in Sokoto, Kebbi and Katsina States have attributed the increase in smuggling activities at the borders, to corruption and other factor…