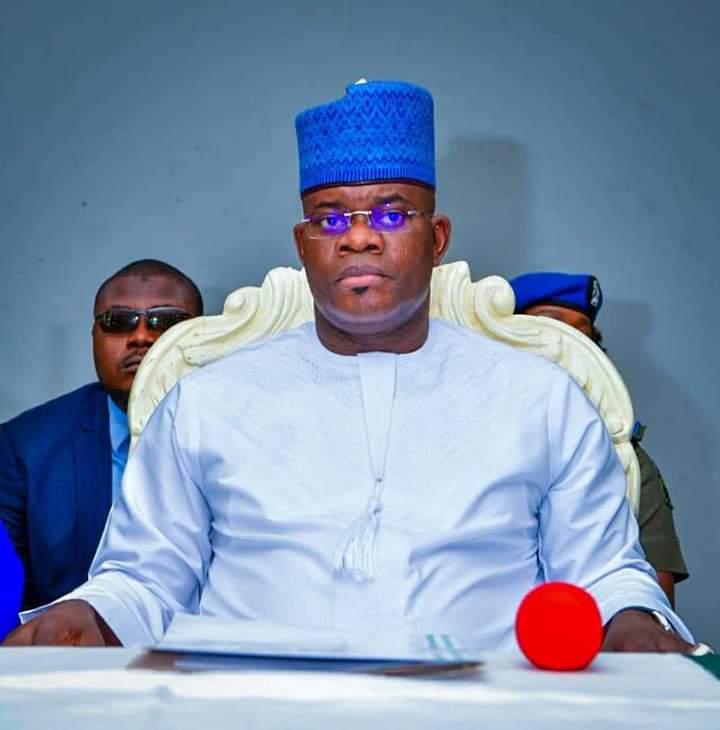 The Coalition of Former Political Office Holders in Kogi state has commended Governor Yahaya Bello of Kogi state for steps taken to address insecurity challenges in the state.

In a press statement made available to newsmen by the Spokesman of the Forum Hon. David Alfred-Dogwo said since the governor’s assumption of office six (6) years ago, his government has taken steps to address the security challenges in Kogi state.

According to the Chairman of the Forum Hon (Engr.) Abdulmumuni Sadiq, FSNE, “As an actualiser, His Excellency Governor Yahaya Bello have made progress in most sectors of the economy, his progressively pedigree and excellent leadership credentials is never in question.

He added: “As an architect of peace, Governor Yahaya Bello have strengthened the foundation of peace and stability in Kogi state while expanding the scope of participatory governance.

“As a coalition, we recognise his transformational leadership qualities as an advocate of social…

X
Rivers: Contenders, Pretenders and 2023 ElectionPolitical LandscapePolitics – Leadership News In a few weeks time, the Independent National Electoral Commission (INEC) will lift the ban on campaigns for the 2023 gener…