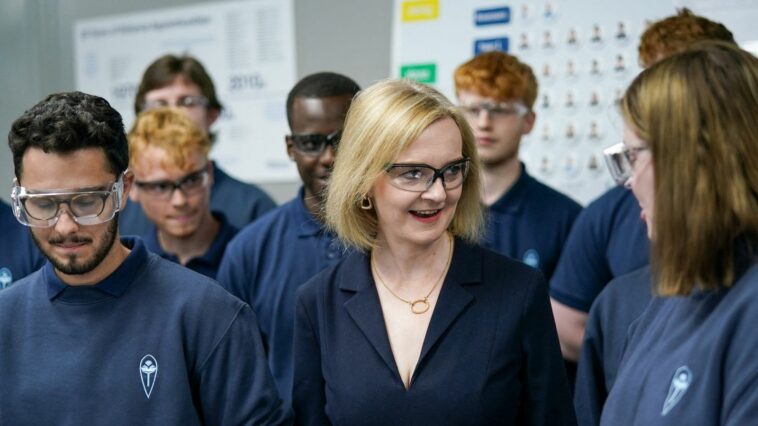 Rishi Sunak has promised to give “hundreds of pounds” more to people for energy bills while Liz Truss refused to commit to extra support for struggling families.

Mr Sunak said he is “confident” he could find the money needed to support people with the rising cost of living from government efficiency savings if was to become prime minister.

He told ITV News it “would be wrong” to put a precise figure on how much money he would give people as we do not know how much energy bills are going to go up by after analysts warned energy bills could top £4,200 in January.

However, asked if it would be “hundreds of pounds more”, Mr Sunak said: “Yes. I want to make sure pensioners and the low-income households that I care most about do get the help that they need.

“And I want them to have peace of mind.”

Elaborating on how the additional funding would be paid for, he said: “I’m confident that we can find the money from across government.”

Last night, his team said he would…