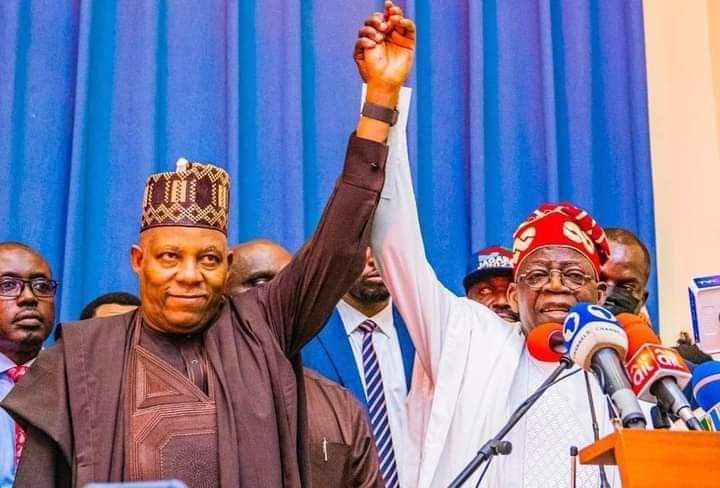 A chieftain of the All Progressives Congress (APC) in Oyo state, Engineer Oyedele Hakeem Alao has warned politicians against overheating the polity and set the country on fire with their utterances on the APC Muslim-Muslim presidential ticket.

Abbo had twitted that anyone in the APC that is supporting the choice of Senator Kashim Shetima, a Muslim as the running mate of Asiwaju Bola Tinubu, who is also a Muslim and the presidential candidate of the party, is a potential Boko Haram member.

The APC leader while emphasising the need for political leaders to mind their utterances on the APC Muslim – Muslim presidential ticket described the said comments of Senator Abbo as unfortunate.