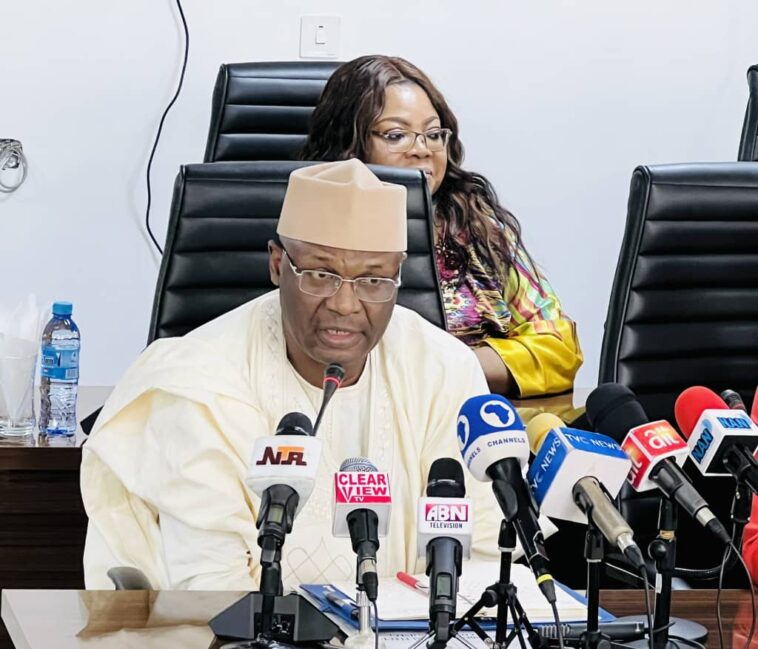 The Independent National Electoral Commission (INEC) said it did not accommodate the nominations emanating from Yobe North and Akwa Ibom North West Senatorial Districts in respect of Senators Ahmed Lawan and Godswill Akpabio.

For the record, the commission said it has not recognised any of the two personalities as senatorial candidates.

The national commissioner and chairman, Information and Voter Education Committee Festus Okoye disclosed this in a statement titled: ‘Spurious Allegations In Respect Of Nomination Of Candidates In Some Senatorial Districts’ made available to newsmen yesterday in Abuja.

Okoye said as evidence of the alleged role played by the Commission, a certified true copy of Form 9C uploaded by their political party and received by the Commission on 17th June, 2022 when the nomination portal closed was earlier presented.

For clarity, he said the Form EC9 (submission of names of candidates by political parties) is the Form uploaded by…

Back to Top
Close
X
2023: Don’t overheat polity on Muslim-Muslim ticket, Alao warns …Political LandscapePolitics A chieftain of the All Progressives Congress (APC) in Oyo state, Engineer Oyedele Hakeem Alao has warned politicians against overheating the …