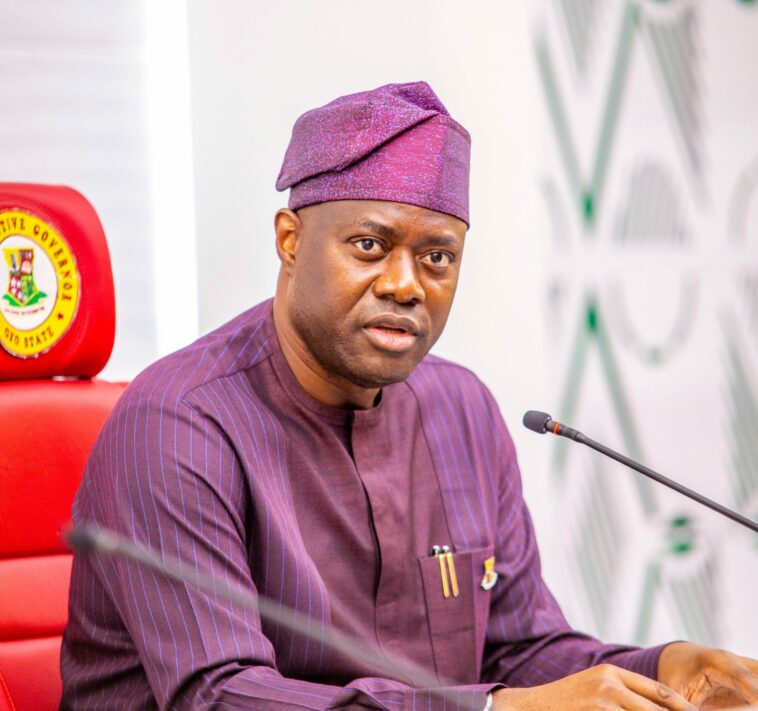 Oyo State Governor, Seyi Makinde has effected a minor reshuffle of his cabinet with the reshuffle affecting two commissioners.

A statement to that effect made available to our newsroom on Tuesday, signed by the Commissioner for Information, Culture and Tourism, Dr. Wasiu Olatubosun confirmed that the Governor deployed Barrister Olasunkanmi Olaleye to the Ministry of Local Government and Chieftaincy Affairs, while Hon. Bayo Lawal will be in charge of the Ministry of Trades, Industry, Investment and Cooperatives.

Also in attendance were the Secretary to the State…

Back to Top
Close
X
Rivers: Contenders, Pretenders and 2023 ElectionPolitical LandscapePolitics – Leadership News In a few weeks time, the Independent National Electoral Commission (INEC) will lift the ban on campaigns for the 2023 gener…