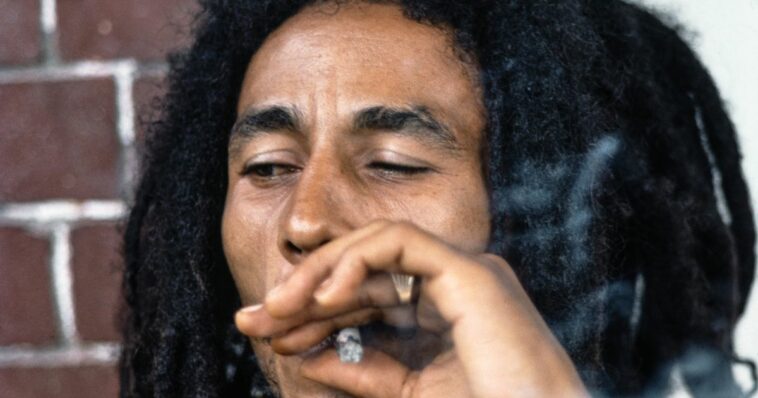 Bob Marley’s life came to an harrowing end after he refused to find treatment following a cancer diagnosis.

The  BBC is celebrating the legendary musician’s life on Saturday with an evening of entertainment starting from 9pm on BBC Two.

It will explore the music that made him famous, along with his group, the Wailers.

It will also dive into his personal life, though for fans they are all too familiar with the Jamaican singer’s final days.

While there are many conspiracy theories surrounding his death, which are bolstered by a previous assassination attempt, he ultimately succumbed to health problems.

He suffered from a cancer diagnosis, and rather seek the immediately medical attention he needed, he appeared to not take it seriously at first

Back to Top
Close
X
"Kissing in tongues"- Reactions as Mercy Chinwo and husband kiss amid speaking in tongues du…EntertainmentGist Lover Gospel singer, Mercy Chinwo, had her white wedding with her hubby in Port Harcourt, Rivers State on Saturday, August 13.The couple, wh…

X
‘Baby mama’: Annie Idibia breaks silenceEntertainmentBlueprint The wife of popular singer, Innocent Idibia also known as 2Baba, Annie Idibia, has reacted to the rumours that her husband has impregna…