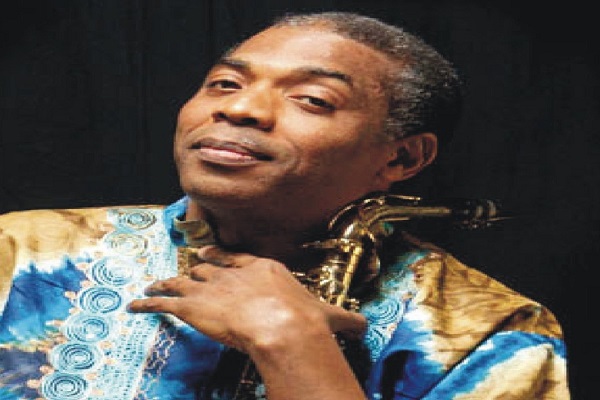 Afrobeat singer Femi Anikulapo-Kuti has stated that he is not part of the movement of the presidential candidate of the Labour Party, Peter Obi, popularly known as the ‘Obidients’.

He said this in a video on Friday where he also denied calling Obi’s supporters, “zombies.”

The first son of the Afrobeat legend, Fela, said he doesn’t support any of the leading presidential candidates including Atiku Abubakar of the Peoples Democratic Party and Bola Tinubu of the All Progressives Congress…

Back to Top
Close
X
They threatened to burn down the Shrine”: Femi Kuti speaks up as Peter Obi supporters come after him…EntertainmentTop musician Femi Kuti in a recent Instagram video post has addressed supporters of Labour Party (LP)’s presidential candidate, Peter Obi, who have be…

I can never be ‘Obidient’, says Femi Kuti

X
Hospitalized Erica Nlewedim slams troll who ridiculed her health condition…EntertainmentNetNaija Popular reality star, Erica Nlewedim, engages a troll in a heated exchange over food poisoning that landed her in the hospital.The BBNai…