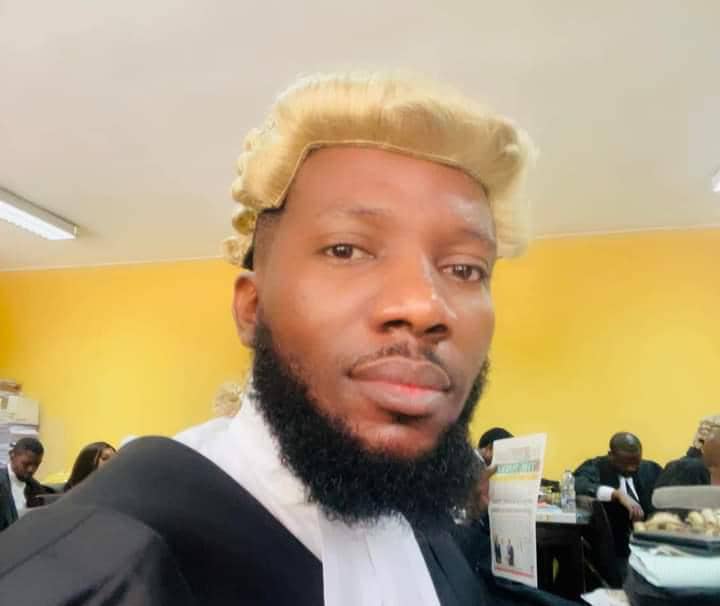 The Nigerian Correctional Service (NCoS), Akwa Ibom command, has explained the reason behind the shaving of the hair and beard of Inibehe Effiong, a legal practitioner.

On July 27, Effiong was sent to prison by Ekaette Obot, chief judge of Akwa Ibom, after the lawyer reportedly protested against the presence of armed policemen in court.

The human rights lawyer was in court to defend Leo Ekpenyong, a lawyer, in a libel suit filed by Udom Emmanuel, governor of Akwa Ibom.

Many Nigerians, including civil society organisations (CSOs), have called for the release of the human rights lawyer.

On Thursday, reports surfaced on social media that Effiong had been transferred to the Uyo correctional centre, and that the lawyer’s hair and beard had been forcefully shaved.