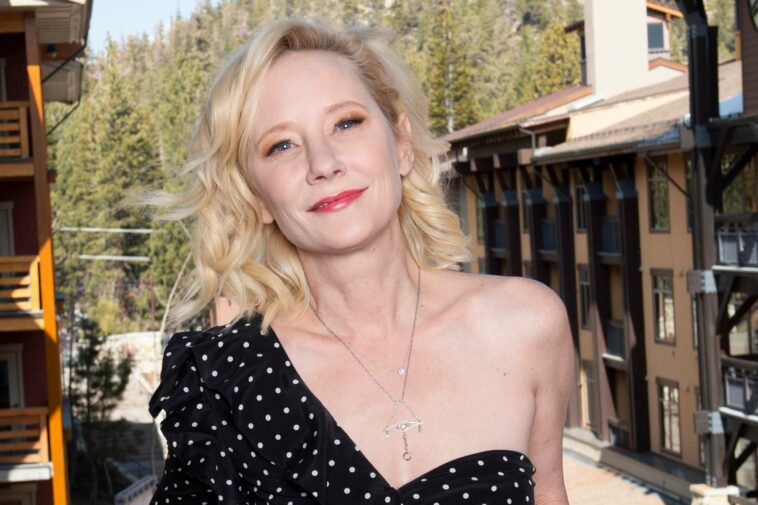 By Diana Dasrath and Mirna Alsharif

The Los Angeles Police Department is no longer investigating the car crash that left actor Anne Heche legally brain dead, according to a statement shared with NBC News.

“As of today there will be no further investigative efforts made in this case,” the statement reads. “Any information or records that have been requested prior to this turn of events will still be collected as they arrive as a matter of formalities and included in the overall case. When a person suspected of a crime expires, we do not present for filing consideration.”

Prior to this statement, the Los Angeles Police Department was investigating Heche for possibly driving under the influence, as drugs were found in her system.

“In preliminary testing, the blood draw revealed the presence of drugs,” Los Angeles police said at the time.

The case was being investigated as a “felony DUI traffic collision.”

Heche, 53, crashed her car into a home in the Mar Vista community of Los Angeles last Friday. After suffering an anoxic brain injury, she was declared brain-dead on Friday, according to her representative.