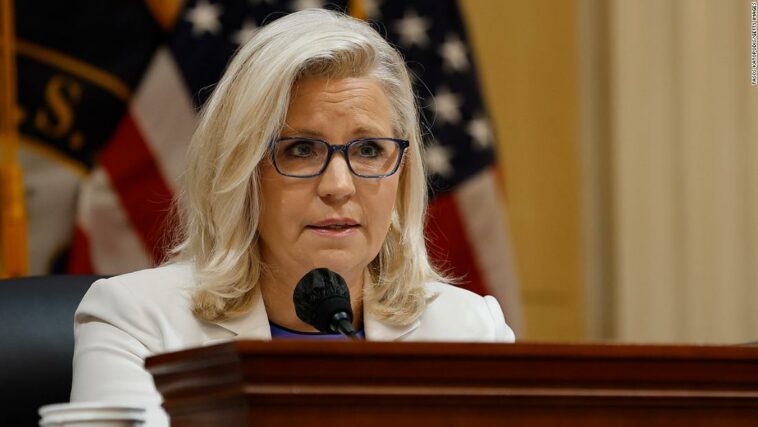 The home of Jackson Hole, a resort community near Grand Teton and Yellowstone national parks, in northwestern Wyoming’s Teton County is Democrats’ only real foothold in the state. President Joe Biden won it by 38 percentage points in the 2020 election.

And it’s where Cheney — whose home is in Wilson, part of the Jackson Hole region — spent the final stretch of the campaign. Neither candidate has held any public events in the race’s closing days, but CNN spotted Cheney on Saturday at an outdoor gathering of volunteers who had been door-knocking and holding signs in Jackson’s town square…

Alan Reid, a finance executive in Alpine who said he considers himself a Libertarian, said he met conservatives who are “embarrassed” by Trump’s actions — a feeling he said that was strengthened by the FBI’s search of Mar-a-Lago last week.

“I think that they realize that this was a mistake,” he said. “But it’s hard, especially for people to say it publicly. It’s hard for people to be willing to talk. There’s a lot of pressure out there.”

Back to Top
Close
X
FBI, DHS warn threats have spiked since Mar-a-Lago search…In Other NewsNBC NewsThe FBI and the Department of Homeland Security have issued an unclassified joint intelligence bulletin warning of a spike in threats to feder…

X
Finally, some good news on inflationNewswireRifnote  This is not the end of inflation. It is not even the beginning of the end. But it is, perhaps, the end of the beginning. On Wednesday, the Bu…