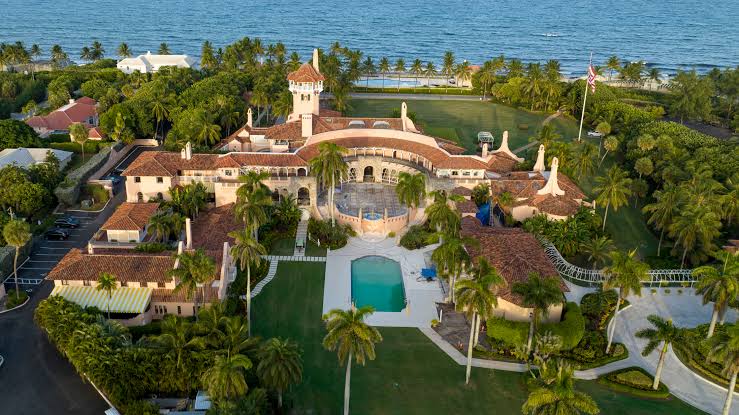 “The FBI and DHS have observed an increase in threats to federal law enforcement and to a lesser extent other law enforcement and government officials following the FBI’s recent execution of a search warrant in Palm Beach, Florida,” the bulletin, dated Friday, reads, according to one official.

The bulletin, which advises that such threats are coming from online and other platforms, was sent out of an abundance of caution, according to the officials who spoke on condition of anonymity to discuss internal matters.

X
Cheney tries to hold on in tough Wyoming primary reshaped by Trump…In Other NewsCNNThe home of Jackson Hole, a resort community near Grand Teton and Yellowstone national parks, in northwestern Wyoming’s Teton County is Democrats’ …