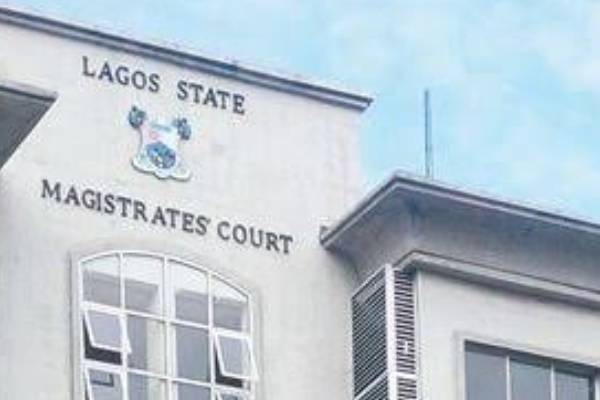 A 25- year-old man, Olumide Thompson, has appeared before an Ikeja, Lagos Magistrates’ Court for allegedly assaulting two policemen while on duty.

The defendant, a motorcyclist, who resides at Kande Ayobo area, Lagos, is being tried for conspiracy, assault and causing the breach of peace.

The Police Prosecutor, Insp Segun Oke, told the court that the offences were committed on June 1 at Badek, Ayobo Roundabout , Lagos.

Oke said that the defendant was riding his motorcycle along a one way lane when he was intercepted by the police on patrol.

X
Monkeypox can spread to pet dogs, doctors reportIn the NewsNEW YORK — Health officials are warning people who are infected with monkeypox to stay away from household pets, since the animals could be at risk of…