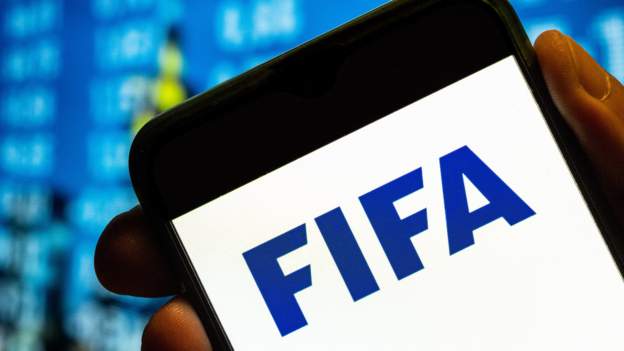 India’s football association has been suspended by Fifa because of “undue influence from third parties”.

The suspension means the women’s Under-17’s World Cup, set to begin in the country on 11 October, will not take place as planned.

India’s highest court had disbanded the All India Football Federation (AIFF) in May and appointed a three-member committee to govern the sport.

Fifa’s member federations must be free from legal and political interference.

World governing body Fifa and the Asian Football Confederation (AFC) have met Indian football stakeholders and laid down a roadmap for the AIFF, which has to change its rules by the end of July and hold elections by 15 September.

“The suspension will be lifted once an order to set up a committee of administrators to assume the powers of the AIFF Executive Committee has been repealed and the AIFF administration regains full control of the AIFF’s daily affairs,” Fifa added.

Back to Top
Close
X
Osimhen stars against Verona but funny gesture steals the show…Sports"when:24h allinurl:soccernet.ng" - Google News Napoli fell behind against newly promoted Verona on Monday but Victor Osimhen’s goal and assi…