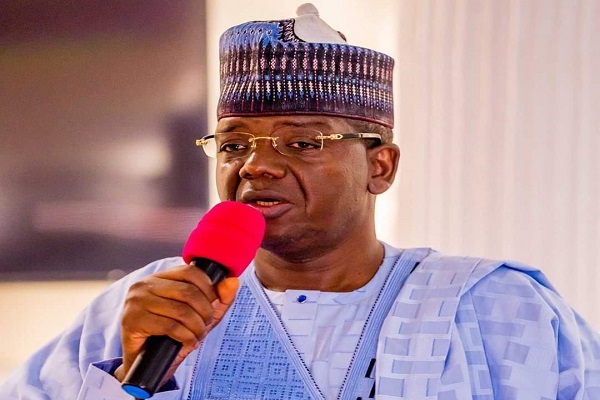 Zamfara Governor Bello Matawalle has signed into law a death penalty on anybody found guilty of banditry, cattle rustling, cultism, or serving as a bandits’ informant.

Matawalle announced this in a broadcast to the people of the state on Tuesday morning.

He said: “On the 28th of June this year, I assented to the bill on Prohibition and Punishment for Banditry, Cattle Rustling, Cultism, Kidnapping and Other Incidental Offences, 2022.

“The law provides a legal instrument for prosecuting banditry-related offenders.

“Based on the new law, anyone found guilty of banditry, kidnapping, cattle rustling, cultism, or serving as a bandits’ informant is subject to the death penalty.

“Similarly, anyone found guilty of supporting in any manner the aforementioned offences faces a sentence of life in prison, 20 years in jail, or ten years in prison, without the option of a fine.”

Matawalle signs death penalty for kidnappers, bandits, others in Zamfara

X
ICYMI: ASUU gives FG condition to call off strike today…Latest NewsEmmanuel Osodeke, President of the Academic Staff Union of Universities (ASUU), says the union has reached an agreement with the government to adopt t…