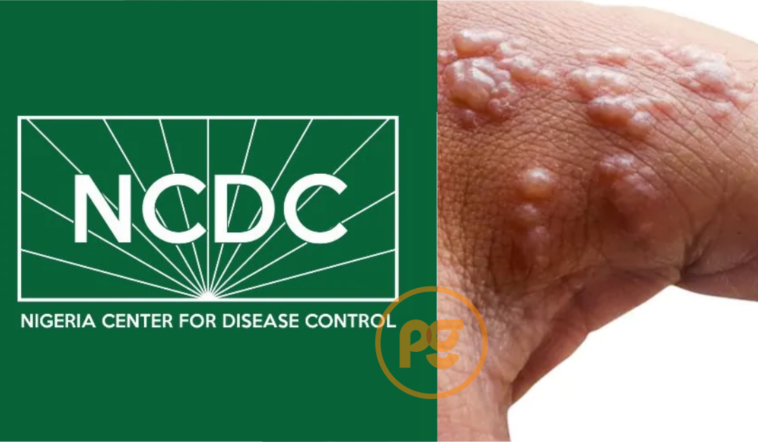 The Nigeria Centre for Disease Control (NCDC) has reported 60 new suspected cases of monkeypox in its latest situation report covering August 1 to August 7.

in 18 states of the federation and Federal Capital Territory (FCT).

In its epidemiological report made available to the News Agency of Nigeria (NAN) yesterday  in Abuja, the centre stated that in the same week, the country recorded 15 confirmed new cases.

NAN reports that Monkeypox is a virus similar to smallpox, but symptoms are less severe. It was discovered in 1958 after outbreaks occurred in monkeys kept for research.

The virus is primarily found in parts of Central and West Africa, but recently spread to dozens of countries and has

infected tens of thousands of people, overwhelmingly men who have sex with men.