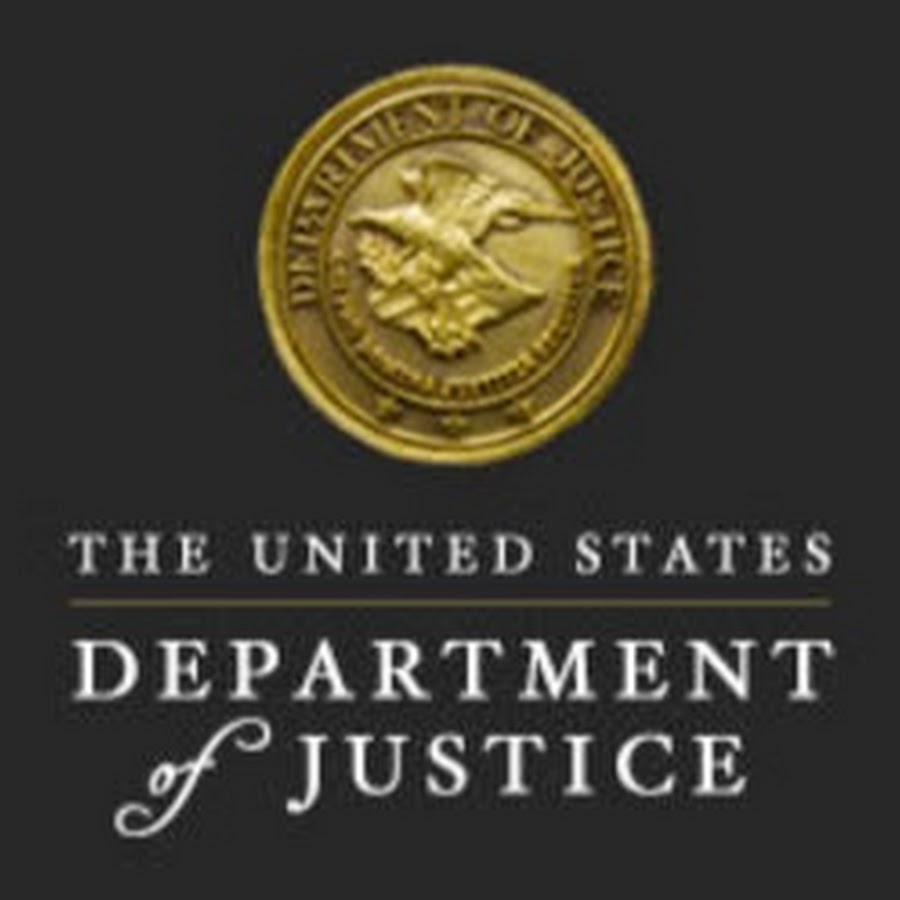 HARRISBURG – The United States Attorney’s Office for the Middle District of Pennsylvania announced that on August 15, 2022, Robin Jean Seredych, age 65, of York, Pennsylvania, was sentenced to two years of probation by U.S. District Court Judge Christopher C. Conner following her conviction for mail fraud as part of a Nigerian-based fraud scheme.

According to United States Attorney Gerard M. Karam, Seredych fraudulently obtained credit cards of legitimate account holders by accessing their accounts and having additional cards sent to her address in York. Seredych then used those unauthorized credit cards to purchase merchandise and obtain cash advances, converting the property and money to her own use. The fraud impacted individuals throughout the United States, as well as national retailers, banks, auction houses, and local businesses within central Pennsylvania.

As part of the sentence, Judge Conner ordered Seredych to pay victims restitution in the amount of $180,922.51 and to serve 150 days of her probation on home detention.

The case was investigated by the U.S. Postal Inspection Service with the assistance of the Northern York County Regional Police Department. Assistant U.S. Attorney Christian T. Haugsby prosecuted the case.

This article originally appeared in United States Department of Justice

Back to Top
Close
X
Gummen abduct 6 travellers in KwaraCrime SceneDaily Trust Six people have been abducted by gunmen along between Obbo-Ile/Osi road, in Ekiti Local Government Area of Kwara State while returnin…