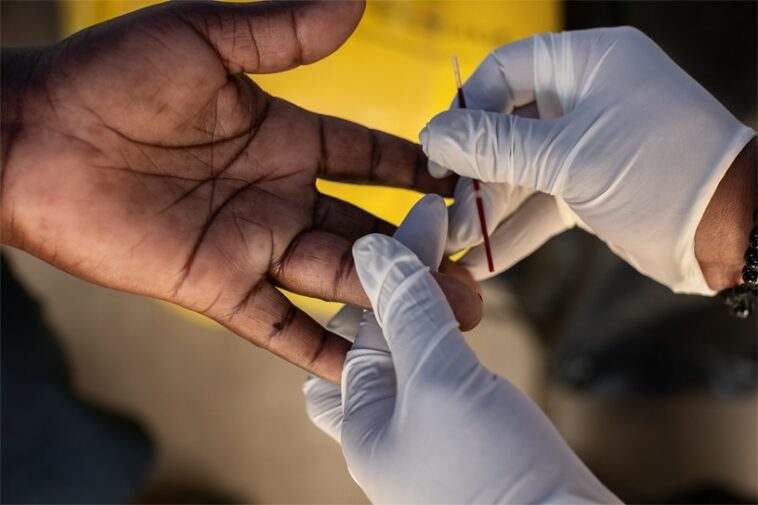 An unnamed 15-year-old girl who hails from Suwal Kuchchi, a village in Assam in India allegedly came up with a bizarre way of proving her love to her HIV-positive boyfriend by injecting herself with his blood.

Kalinga TV reports that the 15-year-old met the HIV-positive youth on Facebook and fell in love with him. Soon after,  their love blossomed to the point they could not stay without one another.

The couple had been together for the last three years when the girl took the extreme step after trying multiple times in the past to flee from her parents.

However, shortly after the 15-year-old was brought back by her parents, she went on to do the unimaginable…

X
Why I refused my husband sex, divorce-seeking woman tells court…Last PostDaily NigerianA divorce-seeking wife, Tawa Olayiwola, on Wednesday, told a Mapo Grade ‘A’ Customary Court in Ibadan, that she had denied her husband s…