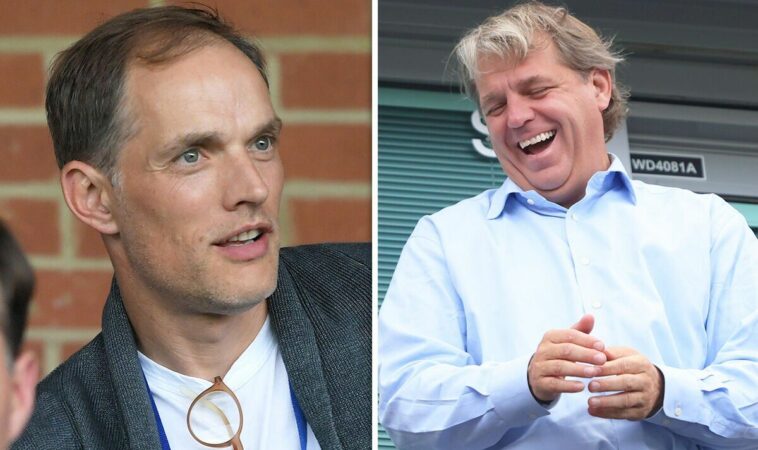 Chelsea target Anthony Gordon could become a “superstar” at Stamford Bridge, according to Danny Murphy. Chelsea have been questioned over their pursuit of Gordon but Murphy has reassured Thomas Tuchel that the move is not a risk at all.

The winger has only had one full season as a regular in the Everton side. But Chelsea have seen enough to have offered over £40million for his services.

Everton are desperate to keep hold of the player, though he is pushing for the move. Murphy says Gordon has a huge amount of potential and can see him fulfilling that at Chelsea.

He said on talkSPORT: “You’re talking about getting him for the next seven or eight years for that club and someone who could progress into a superstar. He’s really good, he’s not a risk.

Back to Top
Close
X
Real Madrid set astonishing asking price for Manchester United to sign Casemiro…SoccerMetroReal Madrid are not closed to the possibility of selling Casemiro this summer but will demand a massive fee from Manchester United, according to …