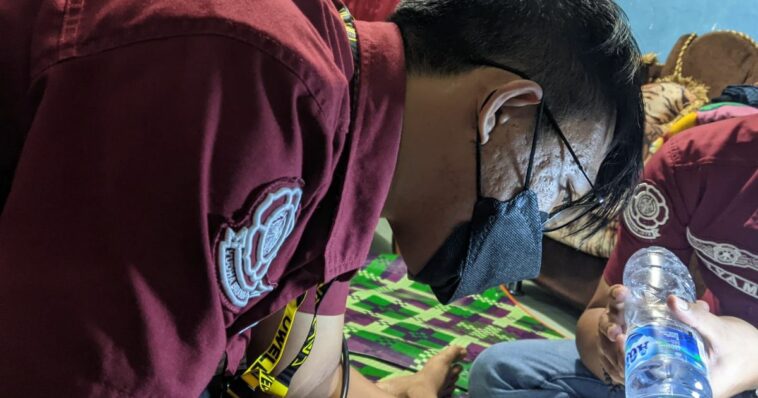 A man had himself an embarrassing encounter with firemen after members of the emergency service had to cut a titanium ring off of his penis.

The 55-year-old bloke put the makeshift toy on his manhood and spent four weeks with the ring stuck to him.

Medical officials that were sought out by the man were unable to help relieve his makeshift ring troubles, so the man from Sukabumi, West Java, headed home and left the ring stuck on himself.

Firemen eventually had to intervene, with the emergency services called to the man’s home to deal with the immense pain the ring was causing to his genitals.

Back to Top
Close
X
Couple accused of having sex aboard Ferris wheel in Ohio…Last PostThey got two rides for the price of one. A daringly frisky couple have been charged with public indecency after they were caught allegedly having sex …