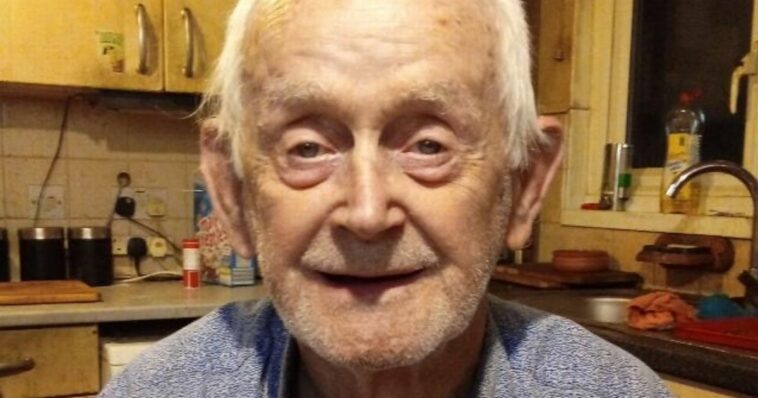 The final moments of the elderly man stabbed while on his mobility scooter have been revealed.

Police were called to reports of a stabbing near the A40 in west London shortly after 4pm on Tuesday (August 16).

According to witnesses, he was surrounded by a gang of youths on Cayton Road, Greenford shortly before he was killed.

The Metropolitan Police released images earlier today (August 17) of a “dangerous individual” they are keen to “urgently” speak to regarding the shocking incident.

Detective Chief Inspector Jim Eastwood, who is leading the investigation, said: “People are advised not to approach him, but to call us immediately on 999 if they know him or have any information regarding his whereabouts.”

Back to Top
Close
X
Why I refused my husband sex, divorce-seeking woman tells court…Last PostDaily NigerianA divorce-seeking wife, Tawa Olayiwola, on Wednesday, told a Mapo Grade ‘A’ Customary Court in Ibadan, that she had denied her husband s…

Final moments of grandad, 87, stabbed to death on his mobility scooter

X
Woman’s moans in Airbnb has neighbour begging for advice from ‘sex god’ partner…Last PostA bloke living next door to an Airbnb is demanding advice from a woman's "sex god" boyfriend after hearing her loud moans through the wall.In a video …