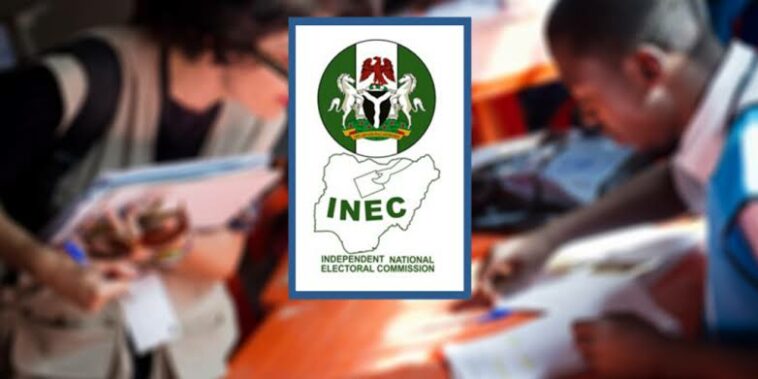 The commission had earlier redeployed 385 staff nationwide, as part of efforts to ensure efficient and optimal performance. The affected staff were either serving in their states of origin or have served for between 10 and 32 years in the same state.

INEC  in a statement made available to LEADERSHIP yesterday in Abuja, signed by the chairman, Information and Voter Education Committee, Barr. Festus Okoye said the redeployment was in line with the  commission’s extant policy.