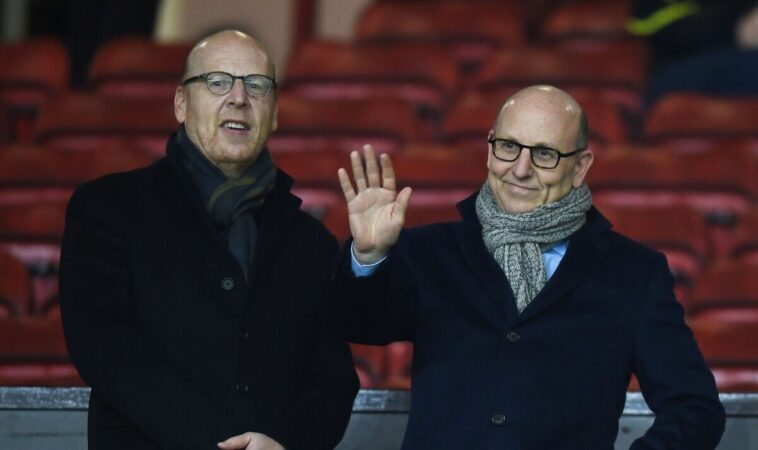 There has been a shift in position by the Glazer family regarding the potential sale of Manchester United, according to reports. A trio of consortia are thought to be circling with a view to submitting a formal bid and the Red Devils’ owners have set the price tag at £5billion.

United fans protested their club’s ownership before the opening game of their Premier League season against Brighton and they are planning to do so again before they face Liverpool next time out.

Broadly, supporters have taken issue with the Glazers’ decision-making and lack of personal investment since they took over in 2003.

While there has been little in the way of realistic signs that a sale could be on the cards in recent years, The Independent claim that there has been a ‘shift’ in the Glazers’ position.

With a £5bn price tag placed on the Red Devils, three consortia are said to be interested…