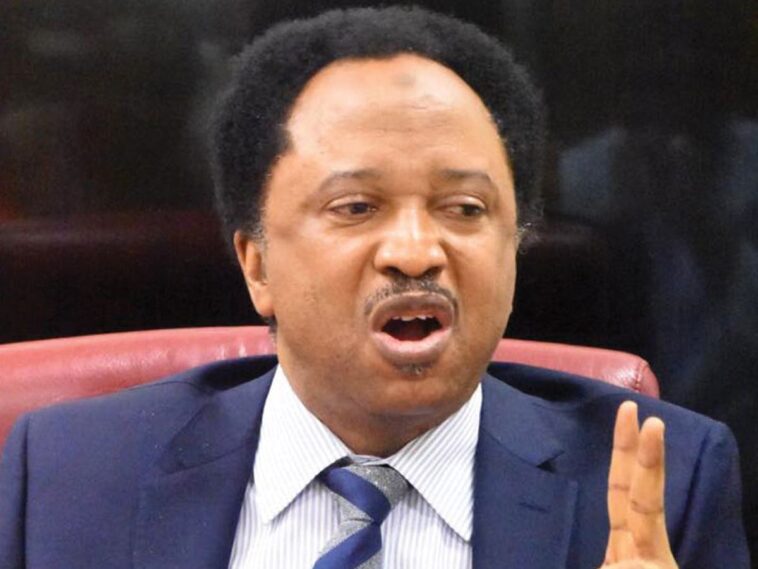 The former senator representing Kaduna Central district, Shehu Sani has reacted to the kidnap of the Commissioner for Information, Culture and Tourism in Nasarawa State, Lawal Mohammed.

Naija News earlier reported that Mohammed was abducted on Monday night at his residence in Nasarawa Eggon Local Government Area of the state.

The commissioner was appointed in December 2021 by Governor Abdullahi Sule but it is understood he has no attached police orderly or an official car since his appointment, leaving him to use a private car.

It was learned that the commissioner was kidnapped after the gunmen trailed him to Lafia, the state capital, after closing from work.

He was, however, kidnapped in front of his house and whisked away to an unknown destination.

Mohammed, who was a primary school teacher before his appointment, comes to work in Lafia from Nasarawa Eggon every day…