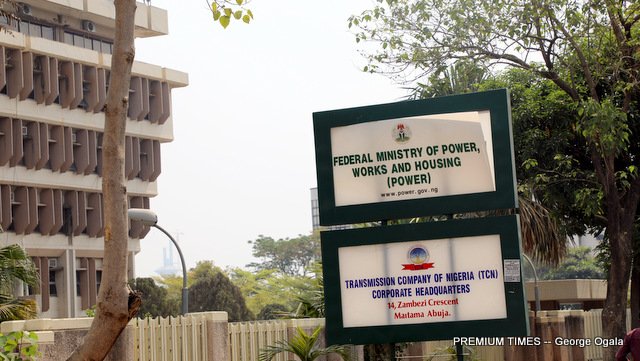 The Transmission Company of Nigeria (TCN) has confirmed the shutdown of national electric power following the industrial dispute declared by the two in-house unions.

TCN said it is working to restore power and resolve the industrial dispute.

“The incident occurred at 15:01Hrs, today after several 330kV transmission lines and 33kV feeder-lines across the power system network had been switched off by the union members, resulting in generation-load imbalance and multiple voltage escalations at critical stations and substations,” the statement reads.

Regrettably, this is coming weeks after we had emerged from a hectic grid management regime, precipitated by the paucity of generation, which we grappled with for a couple of months.

“It would be recalled, in tandem with the initiative of the Nigerian Electricity Regulatory Commission on Partial Activation of Contracts coupled with the stream of interventions by the ministry of power and other stakeholders in the value chain-grid generation (at Peak) had reached 4,830.69MW as at yesterday, the 16th of August, 2022.

“In spite of this setback, we are set to restore the grid as quickly as possible. The ministries of power and labour & employment are currently meeting with the union Officials in order to resolve the issues…