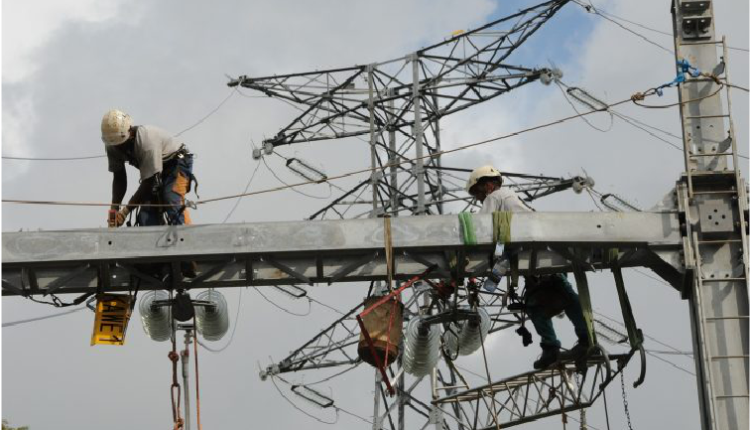 Total blackout has been recorded across the southeast as electricity workers commenced strike on Wednesday.

The spokesperson of the company, Emeka Ezeh stated this in a statement on Wednesday.

The strike was called by the National Union of Electricity Employees (NUEE) at the Transmission Company of Nigeria (TCN) over welfare issues.

Ezeh’s said all feeders in the five southeastern states are out due to the situation.

He said: “‘The industrial strike action embarked upon by the National Union of Electricity Employees (NUEE) at the Transmission Company of Nigeria (TCN) power stations, operations across the franchise area of the Enugu Electricity Distribution Company PLC (EEDC) have been disrupted”…

Back to Top
Close
X
Buhari to visit Maiduguri ThursdayHeadlinesDaily Nigerian All is now set for President Muhammadu Buhari to begin a working visit to Maiduguri, Borno State capital.The President’s visit is …

X
Jigawa shuts ALL schools over security threatHeadlinesThe Cable The Jigawa government says it ordered the closure of all schools across the state owing to security threats.According to NAN, Lawan Yus…