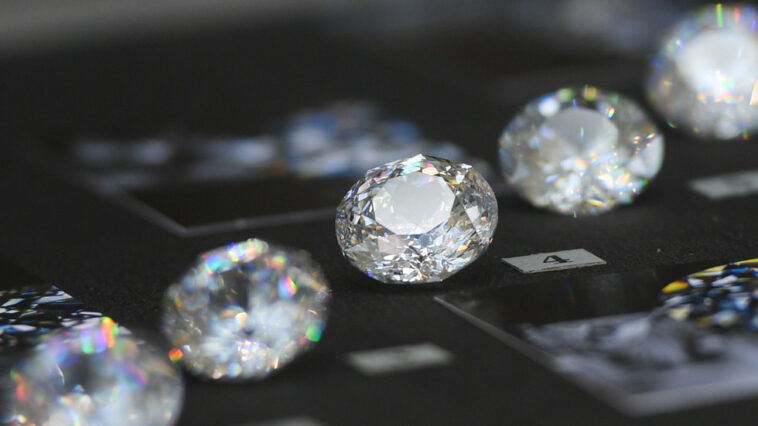 Western powers including the US, EU and Canada are pushing to have Russia labeled an exporter of conflict diamonds, arguing that the gemstone trade is filling the pockets of the Kremlin and allowing it to continue its military offensive in Ukraine, the New York Times wrote on Tuesday.

The paper says US State Department representative George Cajati called for the measure in a letter sent to the Kimberley Process – a UN-backed organization that aims to prevent “conflict” or so-called “blood diamonds” from entering the world market due to them being unethically sourced or used to finance regional conflicts.

In the letter, which was sent to the organization back in May, Cajati insisted that the profits from Russia’s diamond trade were “benefiting the same state that is conducting a premeditated, unprovoked, and unjustified war.”…