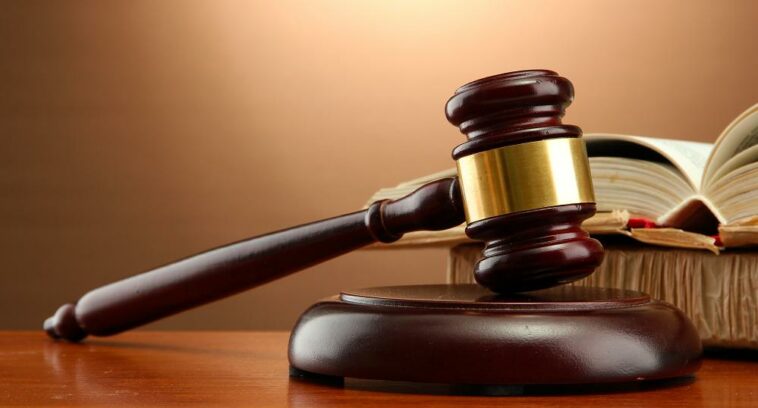 A divorce-seeking wife, Tawa Olayiwola, on Wednesday, told a Mapo Grade ‘A’ Customary Court in Ibadan, that she had denied her husband sex because he allegedly steals from her.

Mrs Tawa, a mother of three, had filed the suit praying the court to dissolve her marriage of 19 years to Olayiwola Ganiu, describing her circumstance as “living in anguish’’

“My lord, I sometimes refuse to allow Olayiwola have sex with me because he doesn’t make me happy whenever he steals my personal belongings.

“Anytime I reject his sexual advances, he brands me a prostitute or being unfaithful.

“He has stolen my property and money many times before and he hasn’t stopped doing so.

“In spite of the fact that Olayiwola doesn’t care about the living condition of the children and I, I managed to buy a television set, but he stole it.

“In fact, I got him arrested when he stole my mobile phone and money, but he denied the theft,” the estranged wife said.

According to the petitioner, Mr Ganiu has demonstrated no sign of responsibility to either their three children or her.

She claimed that her husband only provides her N1,000 once in six months as feeding allowance, stressing that he had failed in his parental responsibility to his children, which had negatively impacted on their first child.

Back to Top
Close
X
15-year-old girl injects herself with boyfriend's HIV positive blood (Photo)…Last PostNaija NewsAn unnamed 15-year-old girl who hails from Suwal Kuchchi, a village in Assam in India allegedly came up with a bizarre way of proving her lo…

Why I refused my husband sex, divorce-seeking woman tells court