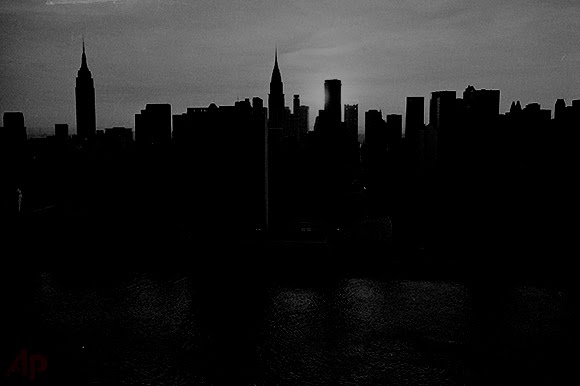 Major Nigerian cities including the Federal Capital Territory, Abuja, were left in darkness Wednesday after electricity workers began a strike over welfare issues.

The National Union of Electricity Workers (NUEE) had announced the strike on Tuesday during a protest at the Transmission Company Of Nigeria’s headquarters in Abuja.

Electricity distribution companies told customers that there will be power outage as a result of the strike.

“The Abuja Electricity Distribution Plc (AEDC) wishes to inform its distinguished Customers that the interruption of the power supply being experienced across its franchise areas is due to the ongoing industrial issues between the NUEE and the TCN,” AEDC said in a notice.

The company said they were working to ensure that a mutual and amicable settlement is attained and power is restored.