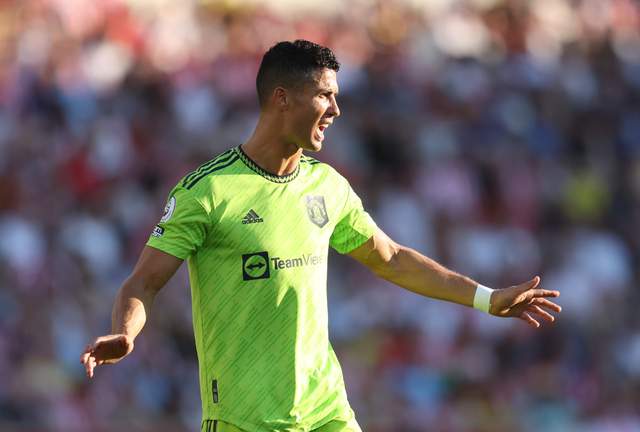 Cristiano Ronaldo’s ‘last chance’ of leaving Manchester United could come in the form of Borussia Dortmund, according to reports.

The striker’s future has dominated headlines all summer and he has been linked with moves to Chelsea, Bayern Munich, Napoli, Atletico Madrid and Sporting Lisbon, among others.

But the latter is not an option for Ronaldo, report CBS Sports, with the forward having ‘no appetite’ to return to his homeland, while Sporting manager Ruben Amorim is not in favour of a transfer.

CBS also claim Atletico is looking unlikely for Ronaldo, with a deal described as ‘problematic’ for the Spanish side despite Diego Simeone retaining an interest in signing the 37-year-old.

But Dortmund may be a possibility, with club officials ‘holding internal talks’ as to whether to make a bid for Ronaldo, which could come in the form of a permanent or loan offer.

The report adds the player’s agent, Jorge Mendes, is encouraging the Bundesliga side to approach United, with Ronaldo open to the move. He would even be prepared to take a wage cut of over 30 % to make a deal happen, with the former Real Madrid star keen to play in the Champions League this season – something Dortmund could offer – while he feels the side could challenge for the German title…