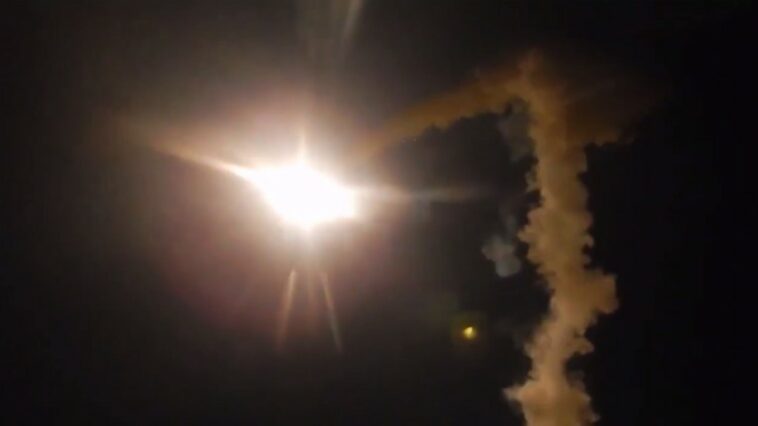 More than 90 mercenaries have been killed in a high-precision strike in the city of Kharkov, the Defense Ministry says

Dozens of foreign mercenaries, fighting for Kiev against Moscow, have been killed in an attack on a compound in the city of Kharkov in northeastern Ukraine, Russia’s Defense Ministry said on Thursday.

“A temporary base of foreign mercenaries in the city of Kharkov was hit with a ground-based high-precision weapon. More than 90 militants were killed,” ministry’s spokesman Lieutenant General Igor Konashenkov announced during his daily briefing.

The Russian Air Force also struck Ukrainian manpower and military hardware in Kherson and Nikolaev Regions, eliminating 80 combatants and injuring 50 others, he added.

Compounds, hosting foreign mercenaries in Ukraine, have already been targeted by Russia several times this month, leading to multiple casualties.

Thousands of fighters from Poland, Canada, the US, the UK and other countries…

Back to Top
Close
X
Niger, Benin, Togo owe Nigeria N5.8bn for power in 2020 – Report…More RifsThe Republic of the Niger, Republic of Benin and Togolese Republic did not pay a N5.86 billion electricity debt in 2020 from an invoice of N16.31bn is…

Dozens of foreign fighters eliminated in strike on Ukrainian base – Russia

X
Liz Truss is on track to be the next PM with poll finding 66% of Tory members ba…More RifsArticles | Mail Online Liz Truss is poised to become PM in weeks after another poll showed she has an unassailable lead among Tory members.The Foreign…