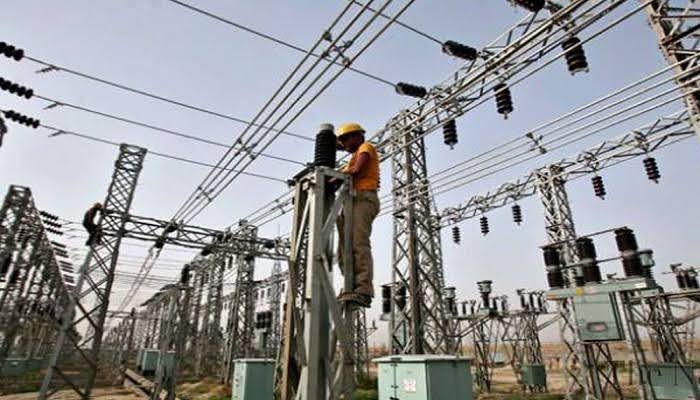 THE Nigerian electricity workers have suspended their nationwide strike, which led to total blackout in different parts of the country.

The electricity workers under the joint umbrella of National Union of Electricity Employees (NUEE) and Senior Staff Association of Electricity and Allied Companies (SSAEC) agreed to suspend the industrial action, following the intervention of the Minister of Labour and Employment, Senator Chris Ngige.

Ngige had summoned an emergency conciliation meeting between the Federal Government and the electricity workers on Wednesday to resolve the issues that precipitated the industrial action.

The issues are the alleged contravention in their Conditions of Service and Career Progression, stigmatisation of electricity staff by the Office of the Head of Service of the Federation and refusal of the market operators to fund the payment of entitlements of ex-PHCN staff as agreed in the December 2019 agreement.

Speaking with journalists after the meeting, which lasted about four hours, the President of NUEE, Comrade Joe Ajero, said they have been asked to suspend their strike action.

Ajaero expressed hope that the Federal Government would act in good faith on the issues in dispute which have lingered for years, to a very dangerous point.